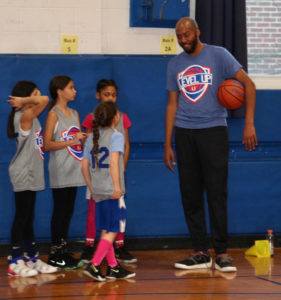 Coach Jerrel “Tex” Harris grew up in Texas where he started his basketball career at Pinkston High School where he was one of the top scorers in the state. He helped lead the team to one of the best records in school history. From there he went to prep school at Bridgeton Academy where he won a championship. After that he went to the University of Tampa where he helped the team to the best start in school history at 17-0. The next year he transferred to Dowling College where he helped lead the team to the #1 seed in the conference. After College Jerrell has worked at and ran camps around the country including the Big 3 camp with former NBA player Kenyon Martin. He has also worked with NBA players Raymond Felton and Yogi Ferrell. Tex is currently one of the Head Skills Coaches for High School National Powerhouse LuHi.